In this page you will find a lot of different animal sounds, free to download. We categorized the sounds in different themes, to make it more easy for you, to find exactly what you need. If you want to share you recordings, please contact us, and we will add them, in this web site for free. Enjoy your downloads, and listen to different animals around the globe.

We have in different categories a lot of animals .

Children of every age

The site is designed for the children of all ages. For the kids it may become a splendid introduction to the sounds of the wildlife, as well as looks and names of the animals. Both preschool and school children with the help of this site will be able to consolidate their knowledge of the nature and learn a lot of unusual things (for example, have you ever heard how a lion roar?). For the teenagers and adults animal sounds will be a good way to expand their horizons and satisfy curiosity.

Please pay attention!!! Some animals produce loud and sharp sounds that may frighten sensitive children. This is why we strongly recommend parents to listen to the recordings before your kids.

In the following 4 categories you can listen to the sounds and download your favorite animal noises.

We added in every category an sound gallery. So you can easily scrolling down and listen to every animal sound. Our animal sound playlist has got a  autoplay function. After one ends, the next one begins.

We developed an animal sound game for children. So children can learn the sounds of animals in a very easy way. This could be very important in the overall development of your child.

You can download an animal sound and use it as a ringtone for your mobile phone. All sounds are in the MP3 format. Also you can use the bell tone for the alarm clock in the morning. We recommend the animal noises of songbirds. 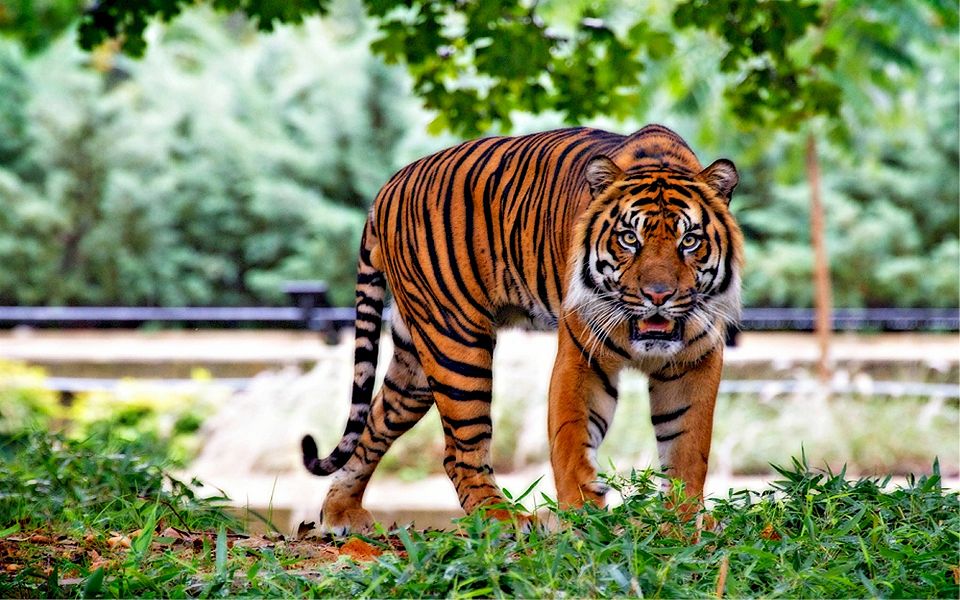 Jungle
Animals of the jungle 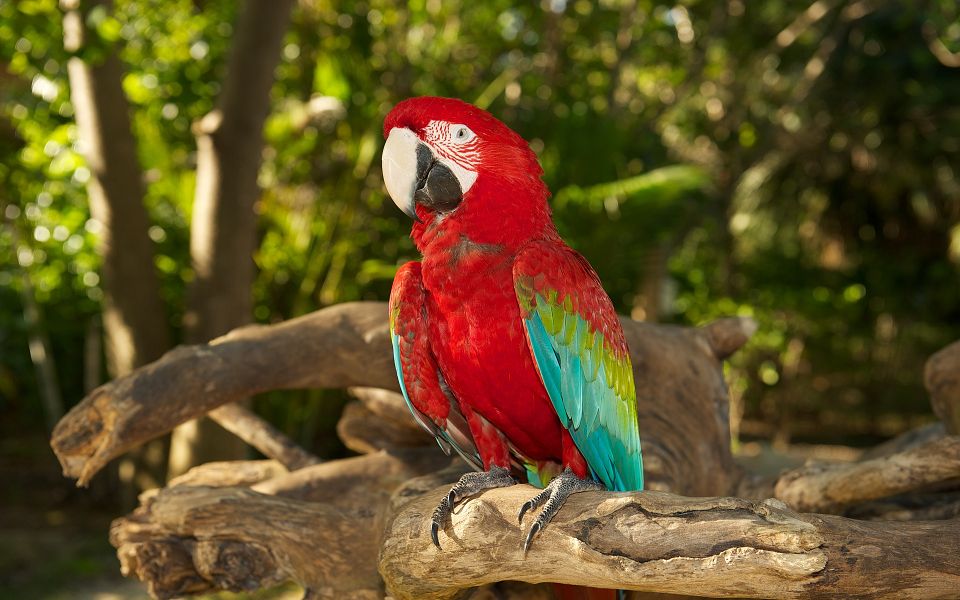 Birds
Animals of the air 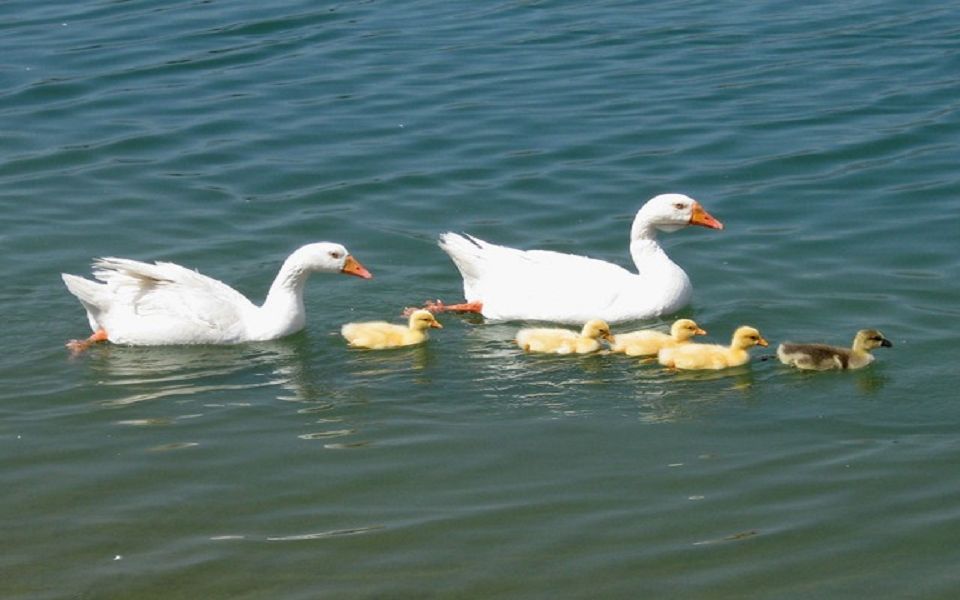 Farm
Animals of the farm 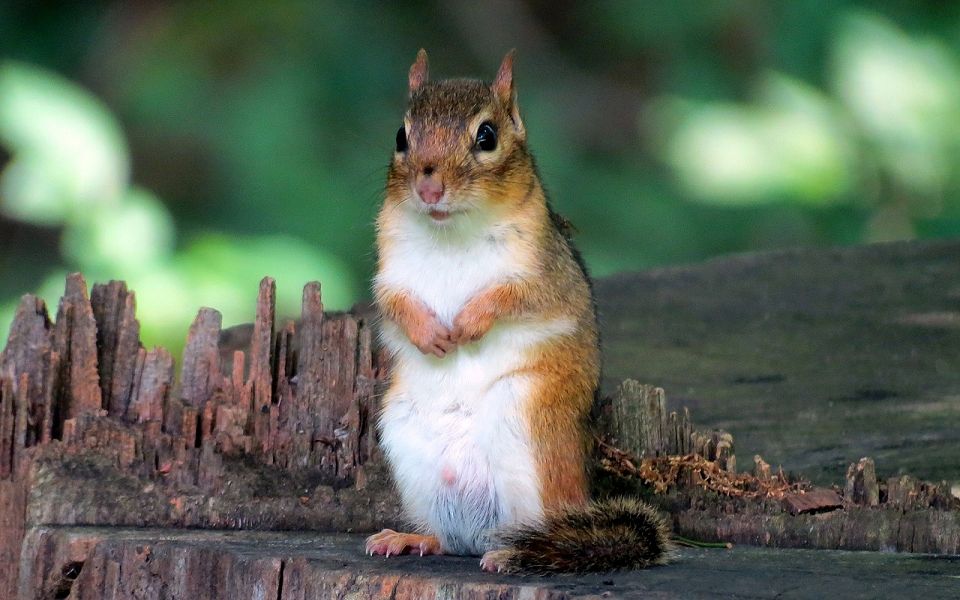 Forest
Animals of the forest 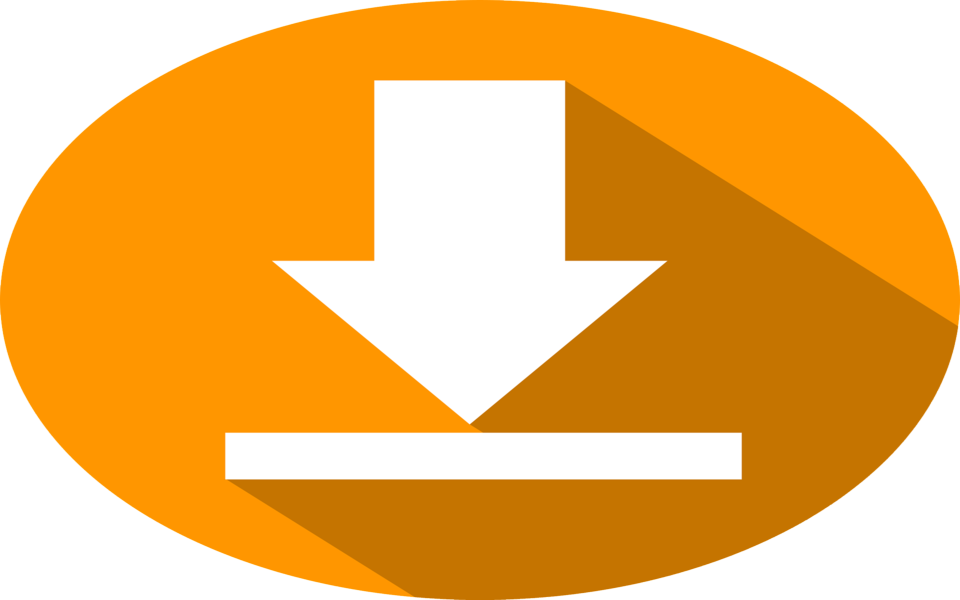 The pets in the video are making sounds like singing an animal song. 🙂

Roar, chirp or whistle, animals make some of the most extraordinary sounds. In the following video there are a lot you have maybe never heard. Let yourself be surprised and watch the video. The video has also a lot of interesting facts and knowledge about animals.

Example of animal sounds around the world:

And a lot of more outstanding facts in the animals video.

Animals who appear to hear and produce infrasound 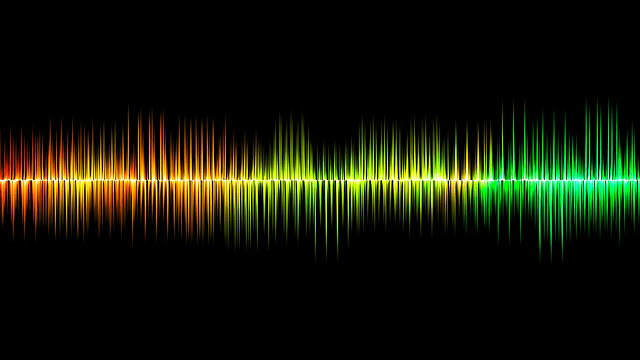 Infrasound is sound below 20 Hz, lower than humans can perceive.

There are many animals who appear to hear and produce sounds well below our range, known as infrasound. 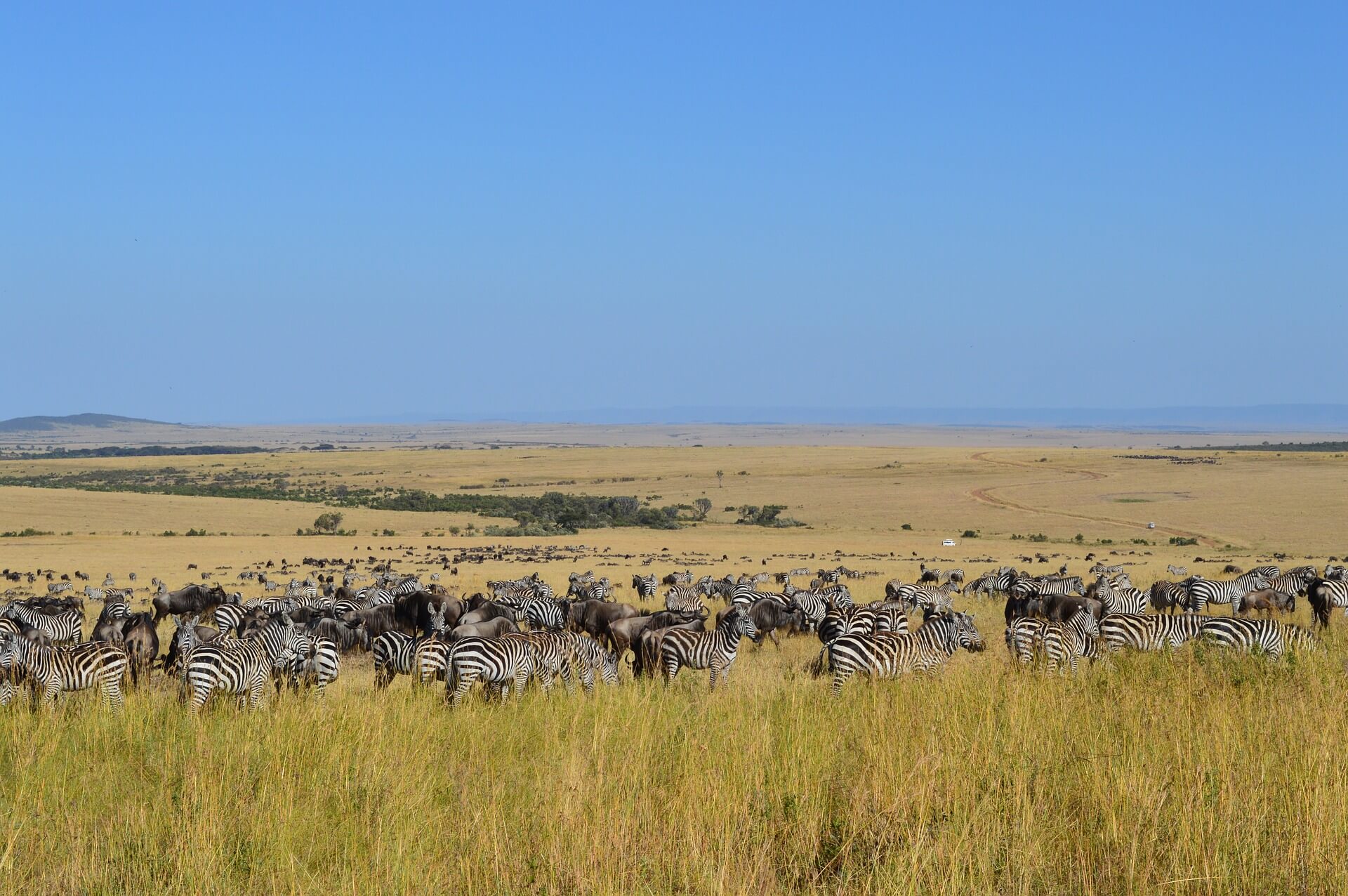